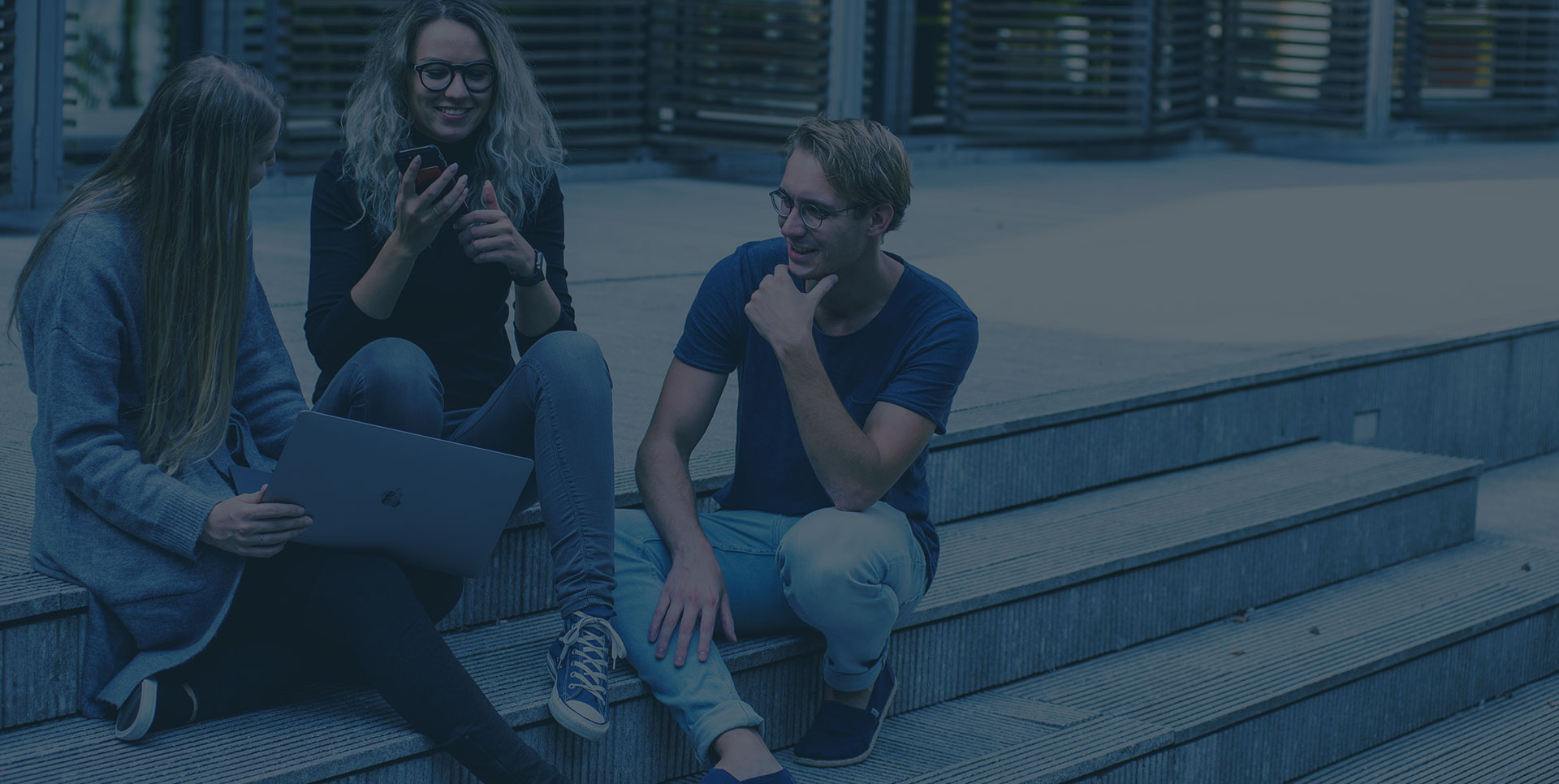 Introduction: In first career episode, the author describes the project he did when he was pursuing his bachelor’s degree inPetroleum engineering. This career episode is based on his project named as; “Methanol Production via CO2 Hydrogenation on Promoted Cu-based Catalyst”.

Introduction: In second career episode, the author explains the engineering skills he used when he wasworking as an Intern in Petroleum engineering department. This career episode is based on his project named as; “Development of Crude Separation System for Wahoo Field FPSO”.

Background: The project was aimed at developing a crude separation system for a client operating a FPSO in the Wahoo field. It was at the proposal and project bidding stage which encompassed activities such as preparing process flow diagrams (PFDs) for the topside of the FPSO as well as simulating the design on ASPEN HYSYS. It also involved weight sizing for the equipment and pipeline sizing.

Introduction: In third career episode, the author explains the engineering skills he used when he was pursuing his bachelor’s degree in Petroleum engineering. This career episode is based on his project named as; “Design of Vinyl-Chloride-Monomer Production Plant”.

Background: The main objective is to recommend the best possible design for VCM production and process. Besides, the objectives are to design green, sustainable and environment friendly process. It is decided that this plant will have a production capacity of 328 k-ton/year. Assuming the plant operates for 344 days, which means 21 days for maintenance work or unplanned shutdown occasion, it is calculated that the plant is to produce 636 moles of VCM per hour. The feedstocks are generally ethylene, chlorine gas, hydrochloric acid, and oxygen gas.

In his summary statement the author presents all the competency elements required for Professional Petroleum Engineer. There are cross references in the summary statement to the relevant paragraph of the episodes, as explained in the Engineers Australia migration skills assessment booklet. His Summary Statement is in complete accordance with the today’s requirements of the Engineers Australia.

Contact us at info@cdrreport.com to get answers to all your queries and doubts regarding Petroleum Engineer CDR writing instantly!